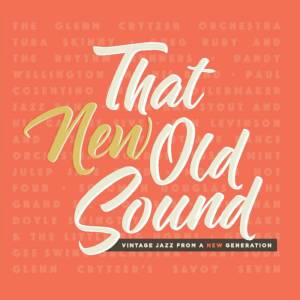 In December of 2016 we announced that a Mint Julep Jazz Band song would be a part of a compilation album called That New Old Sound, organized by our friend and bandleader Glenn Crytzer, where 100% of the proceeds would go to the American Civil Liberties Union.  As of this July 4, 2017, the album has raised over $6,000 for the ACLU!  If you haven’t already, pick up a copy of this great album, with 17 tracks from musicians all over the United States playing traditional jazz and swing music, and celebrate your right to listen and our right to perform this wonderful music.